Our latest film 'Father of Californias' 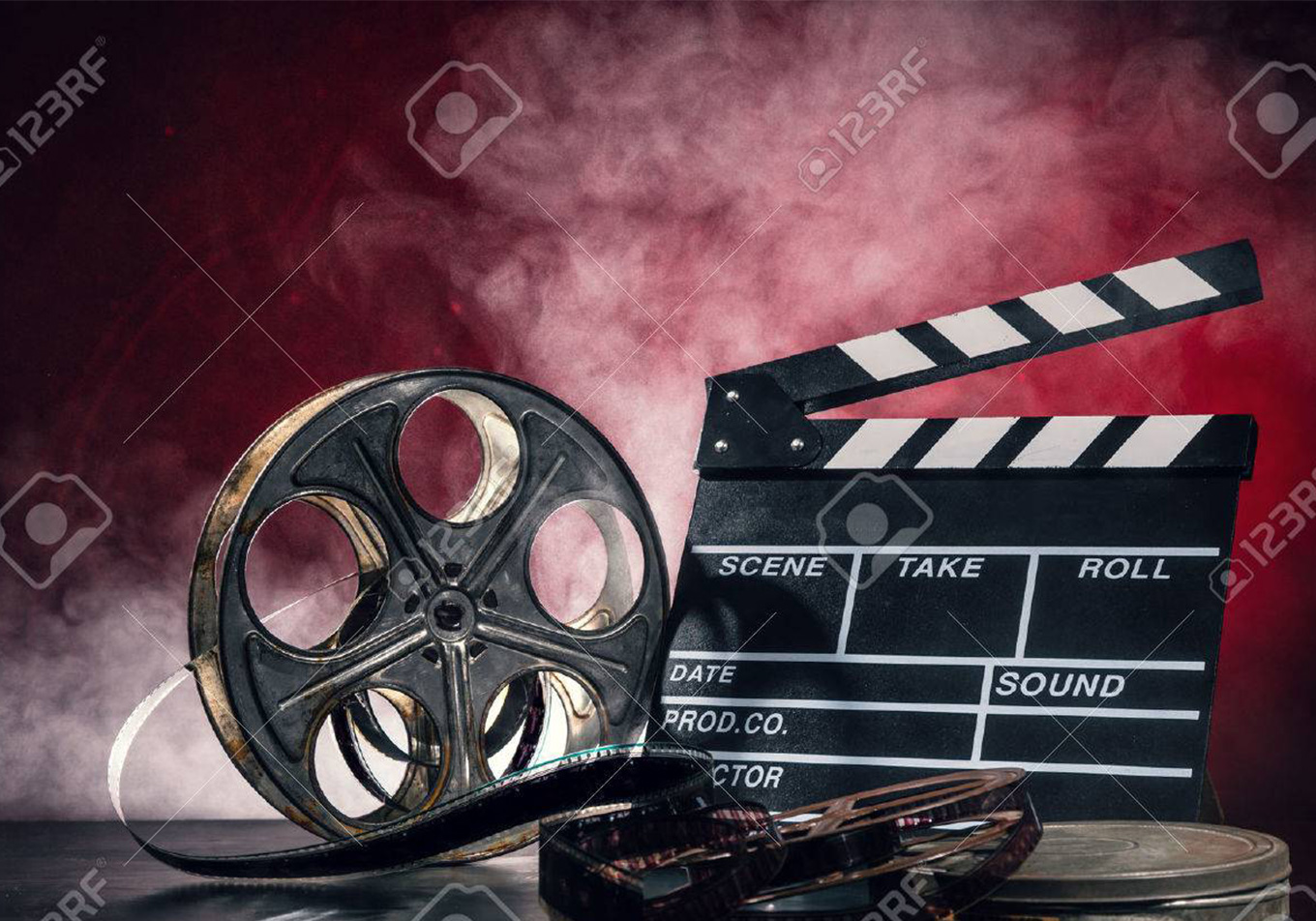 “The Father of the California” a screenplay of the life and times of Fernando de la Toba. The fact-based historical drama will cover his path as a young cadet continuing until he became the BCS governor. As governor he was instrumental in achieving the independence of Baja California Sur (B.C.S) from Spain.

The film is to start filming late 2021 and be completed in time for the celebration of the 200th anniversary of BCS Independence from Spain.

In a press conference made on March 13th 2020, the BCS actor and producer, Enoc LeaÃ±o, announced the cinematographic project to be made in the natural environment of Baja California Sur. In attendance were local historians that are verifying historical data to make the fact-based film as close as possible to actual recorded events.

Enoc LeaÃ±o, born and raised in Ciudad Insurgentes also known as La Toba is the head of the project. His knowledge and personal background will be instrumental in the production and co-direction of the film. âThe Father of Californiaâ will be an important projection of the history and natural sightseeing of Baja California Sur on the big screen.

Enocâs company, Contrabajo films, is happy to invite the public to get excited and participate in the development of the historic project. The production company is currently looking for creative financing as well as participation in the movie making itself.

The project was introduced by Enoc LeaÃ±o to the Art Museum of Baja California Sur as the lifelong dream of Mildred Quijada, a direct descendant to tell this story.

The Film will be made in the early 19th century with coasts, towns and mountains of Baja California Sur as its background.

It is believed that such a drama as this one is not often produced and will therefore be welcomed by citizens of Mexico as well as other parts of the world.

The people interested can communicate through the email: [email protected]

200 YEAR ANNIVERSARY FOR THE INDEPENDENCE OF MEXICO FROM SPAIN.